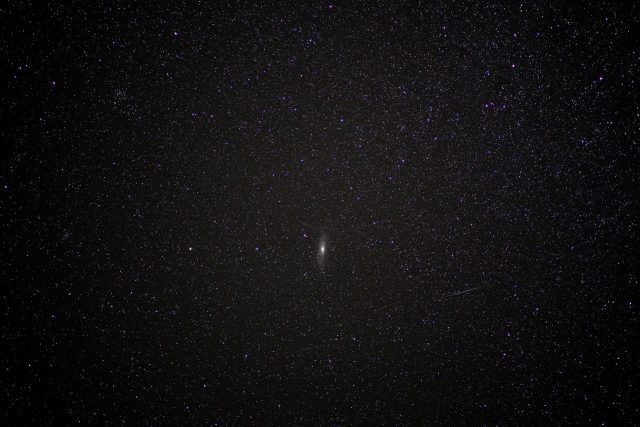 An donkey driver in southern Angola has chosen to say stop, in the future it’ll be mules only.

It’s quite annoying that your special correspondent has had to travel all the way to Angola, just to find that out. I sincerely believed that he was interesting, which he was the first 10 minutes, but then I became incredibly tired of listening to him and I have no idea why.

How is your insult balance? Such things he asks in between the long boring sentences about mules and donkeys. He is unable to distance himself from his situation and describe it from the outside to a Danish person.